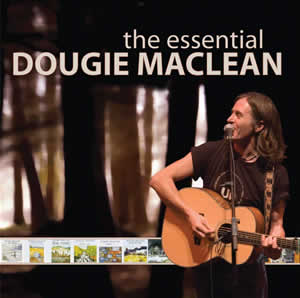 This two-disc set, each disc containing 13 tracks and one hour playing time, includes some of Dougie's finest work, plus one previously unreleased song (Another Time). Often called "The James Taylor of Scotland," Dougie MacLean has long been in the forefront of the Scottish music scene and an international folk hero. Known for his rich imagery, lyrical melodies and an innovative style deeply rooted in his Scottish heritage.

Tracks (Disc 1):
Ready For The Storm, Not Look Down, She Will Find Me, Broken Wings, Garden Valley, Turning Away, The Gael, Gloomy Winter, We'll Be Together Again, Scythe Song, Trail of the Survivor, Solid Ground, Edmonton Airbus/Craigie Dhu 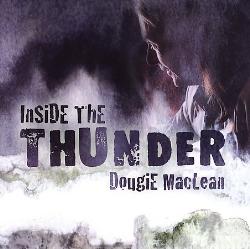 Press Release for Inside The Thunder

Tracks: Not Look Down, Song For Johnny, Home, Seventh Sea, Strathmore, Eternally You, Open Fields, It's Not For Me, Into The Flames, Beside You 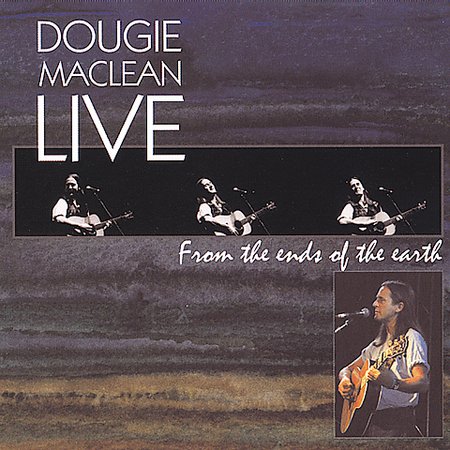 LIVE
- From the ends of the earth

Tracks: She Will Find Me, Scythe Song, Rescue Me, Rite of Passage, All Together, Green Grow The Rashes, Ready For The Storm, Feel So Near, Talking With My Father, Singing Land, Caledonia, This Love Will Carry 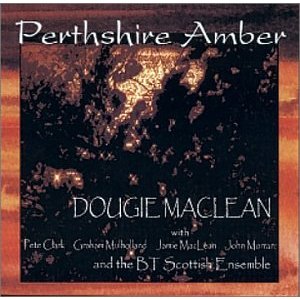 Where Celtic meets Classical
The following is a review of the debut live performance at City Hall, Perth, Scotland, May 22, 1999:

Perthshire Amber, a four-movement instrumental suite by Dougie MacLean was unveiled to huge public acclaim in its debut performance...

It is an immensely successful piece, rooted absolutely in traditional dance and melodic idioms, and characterized by MacLean's unforgettable lyrical melodies...

Carrying the bulk of the gorgeous melodies were fiddler Pete Clark and piper/whistler Graham Mulholland, whose haunting whistle solo in the slow movement, electronically enhanced, was so spellbinding you could almost sense a collective suspension of breathing in the huge audience. MacLean himself provided the rhythm and a brief vocal melody at the end.

The string writing for the BT Scottish Ensemble-expertly scored by Kevin McCrae-ranged across decorative backdrops, bustling counterpoints with the folk instruments, and powering the rhythmic engine room of the music.

An irrestible tapestry of tunes, rhythms, instrumental and orchestral colours, harmonies and textures. When can we hear it again?-The Herald (Scotland) 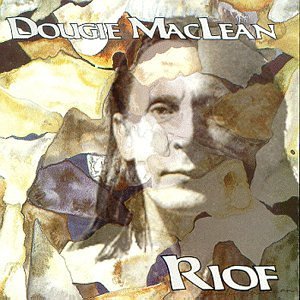 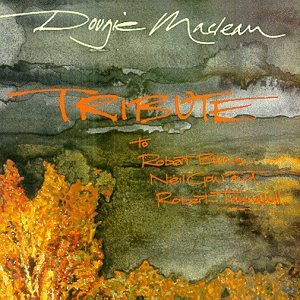 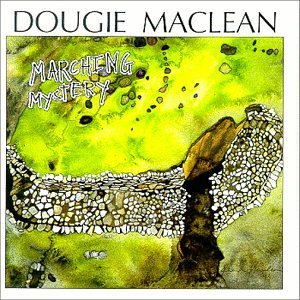 Tracks: Deepest Part Of Me, Marching Mystery, It Belongs to Us, All Together, Holding Back, Hearts Can Never Hide, Broken Wings, The Land, When The People Speak, Expectation 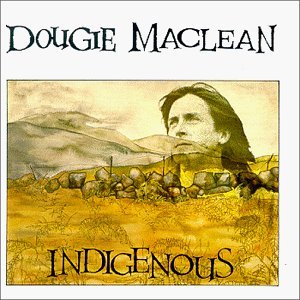 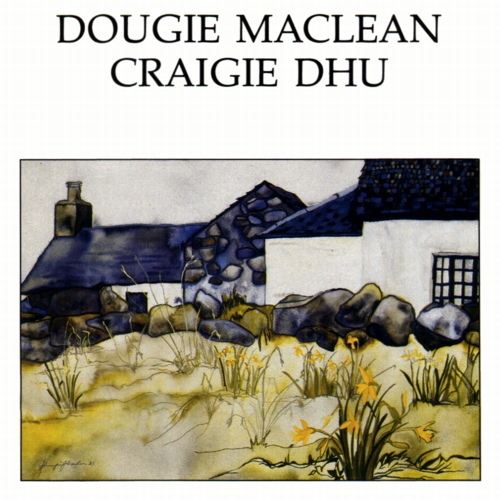 Tracks: Gin I Were A Baron's Heir, Ready For the Storm, It Was A' For Our Rightfu' King, High Flying Seagull, Edmonton Airbus/Craigie Dhu, Bonnie Bessie Logan, Seanair's Song, It Fascinates Me, Tullochgorum, Caledonia